A camera surveillance alarm is the best tool to counter burglary, theft and damage, while reducing the risk of fire, threats and violence.

Should anyone, despite the surveillance, make a burglary attempt, our alarm center can follow the perpetrator live and provide the guard and police with valuable information prior to an arrest.

The recording is also stored in HD quality, with both you and us, which becomes important evidence for identifying and mapping events.

Partizan is European brand created in 2008. 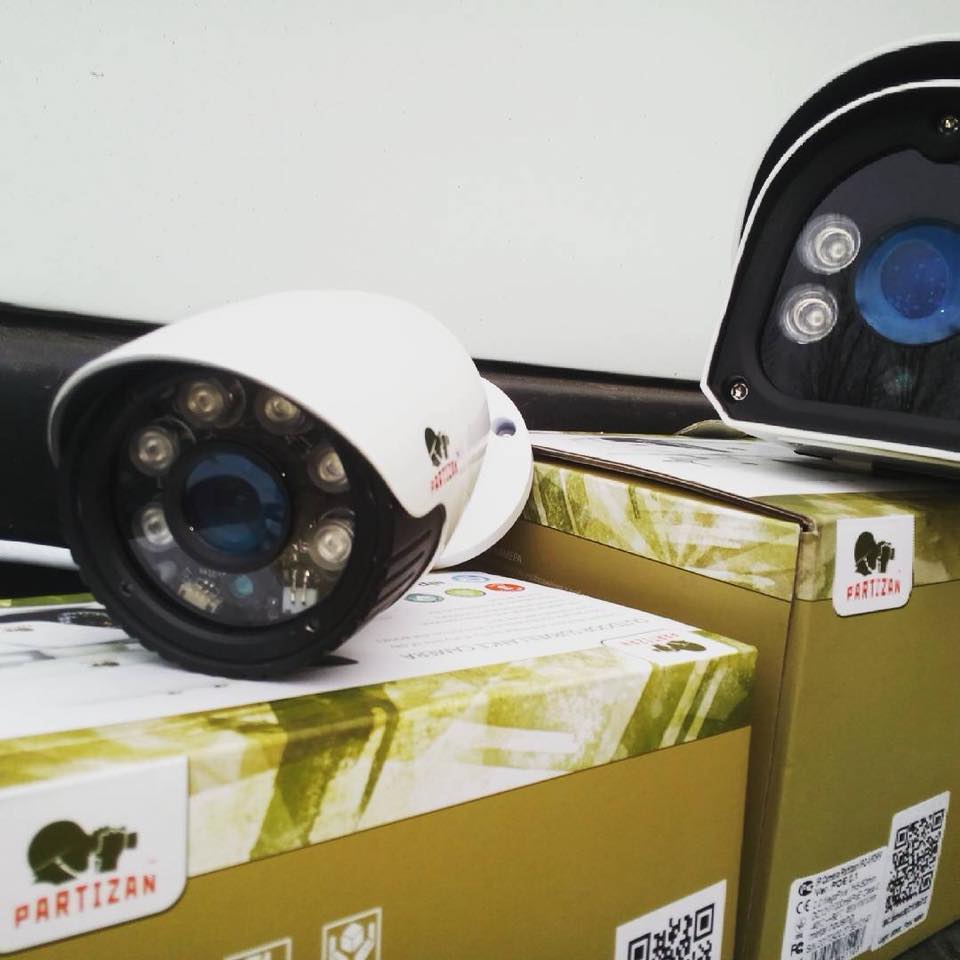